From the Uttermost Ends of the Earth
(The Great Adventure)

The wooden deck chair was made in response to an invitation by In Flanders Fields Museum (IFFM) to contribute a sculpture (representing the New Zealand dead and missing on the Flanders front during the First World War) to the international Assembly Memorial Chairs exhibition. The international Assembly Memorial Chairs exhibition, conceived by IFFM artist-in-residence, Val Carmen (UK) and the Museum, comprised about 100 chairs sent from all parts of the world and was displayed in Ieper (Ypres) from 9-11 November 2018 to mark the centenary of the end of the war.

The sculpture takes its principal title from the words carved into New Zealand battlefield memorials such as the one at 's Gravenstafel, a few kilometres from Ieper. The words refer to the distance travelled by New Zealanders to fight and sometimes die in distant lands.

The deck chair, which might evoke travel, adventure, leisure, relaxation, and the exotic – a world away from the horrible reality of the West Flanders front – is made from a New Zealand native timber, rimu, and oak (a reference to the Mother Country and empire). It is detailed with ‘bolts’ (bearing the New Zealand Army button) and fastened by ‘nuts’ inspired by the tail feathers of a tīwaiwaka or fantail (often a symbol of death in Māori culture). The absence of a cloth seat means there is no consolatory gesture of resurrection here. No one will sit on this chair, neither the living nor – even symbolically – the dead. 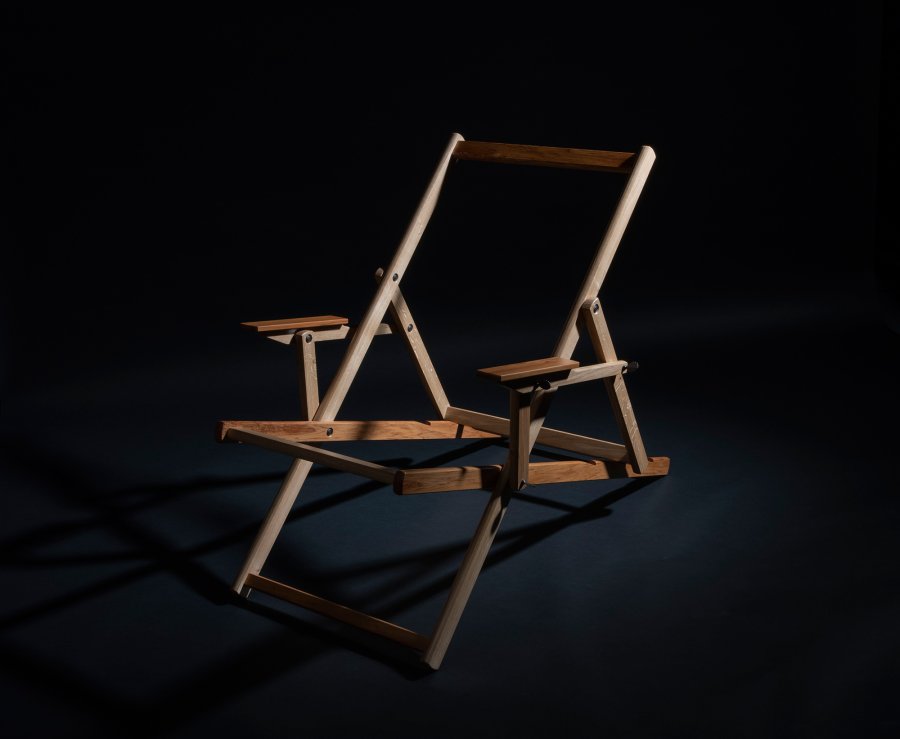 From the Uttermost Ends of the Earth: The Great Adventure. Photo: Jane Wilcox 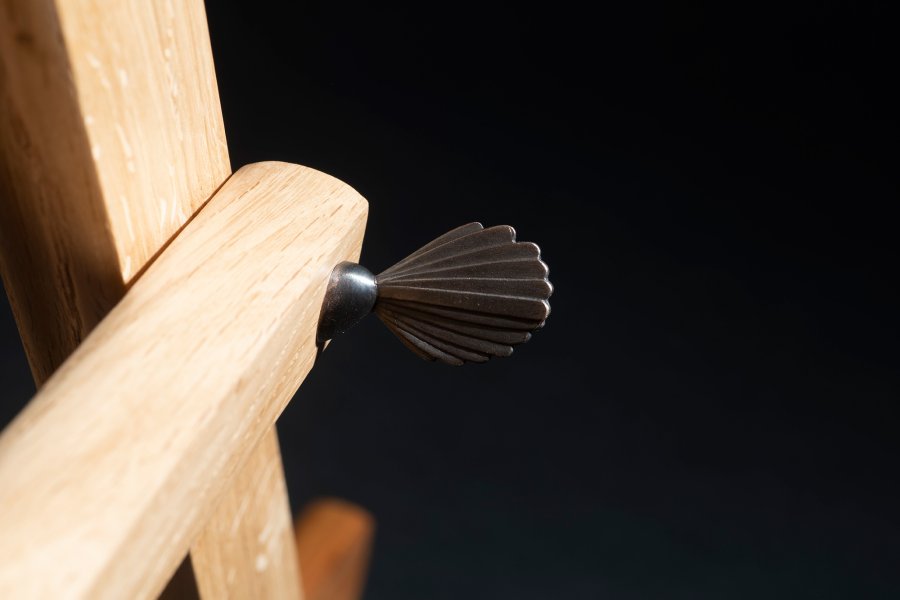 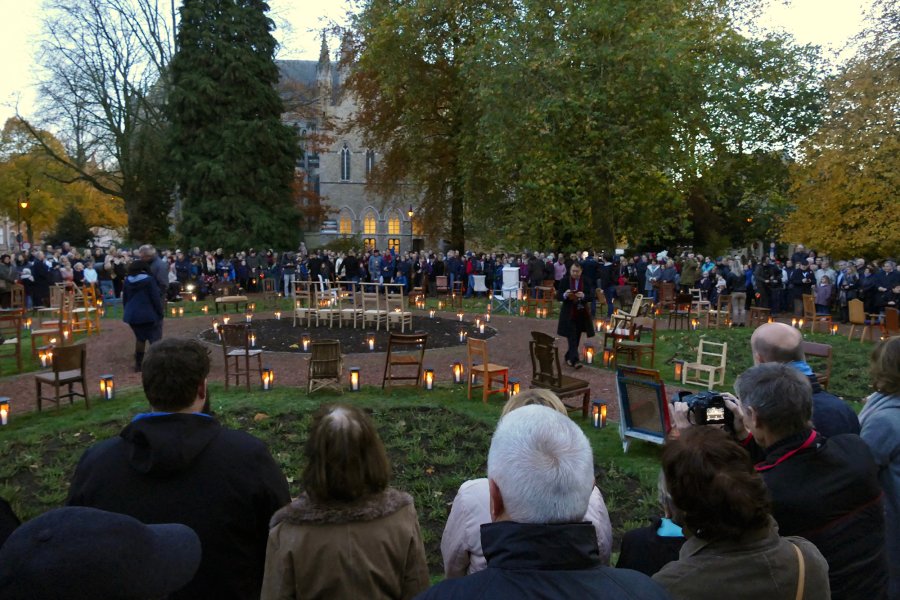 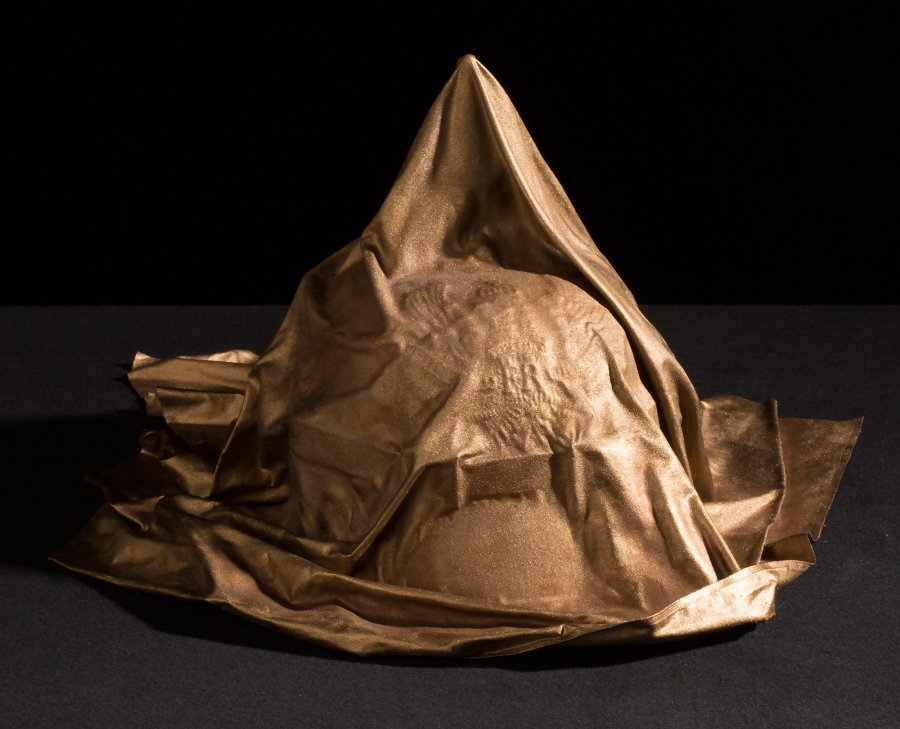 •From the Uttermost Ends 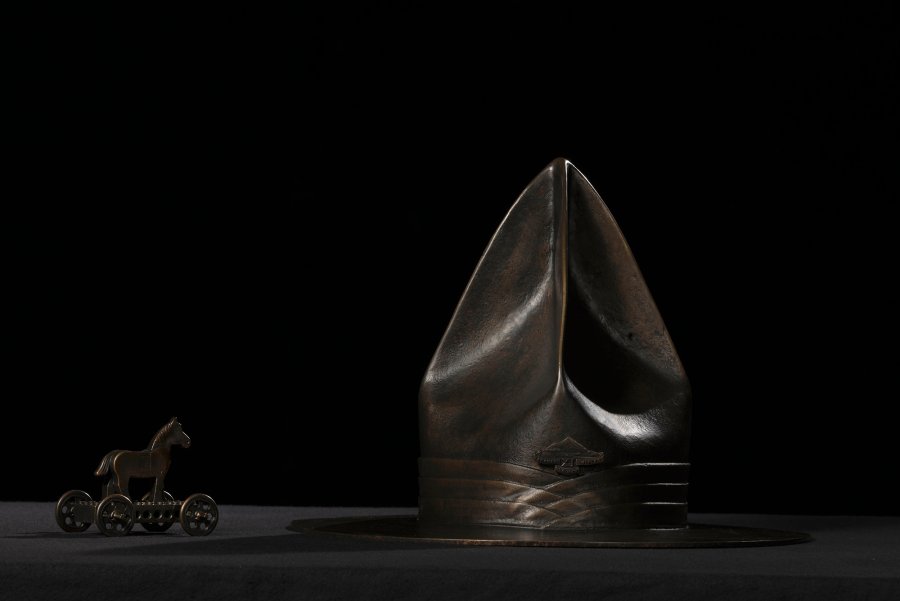 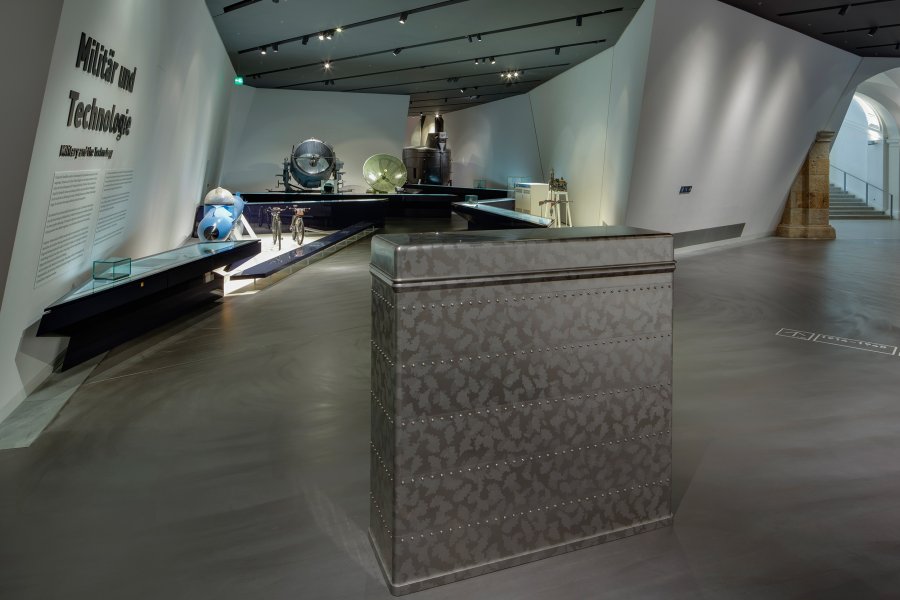 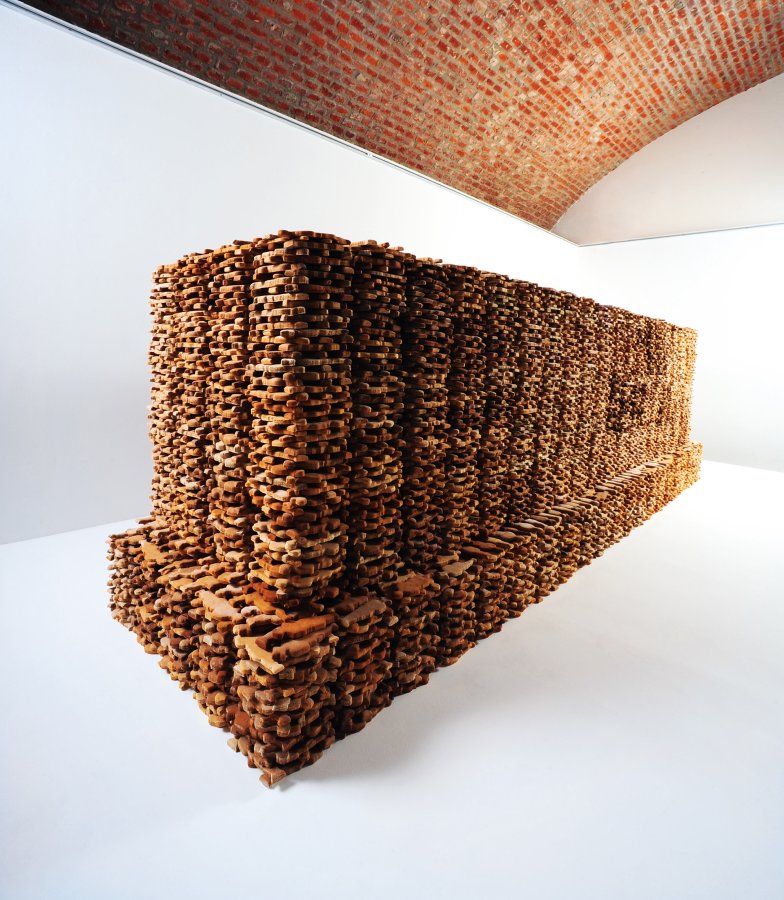 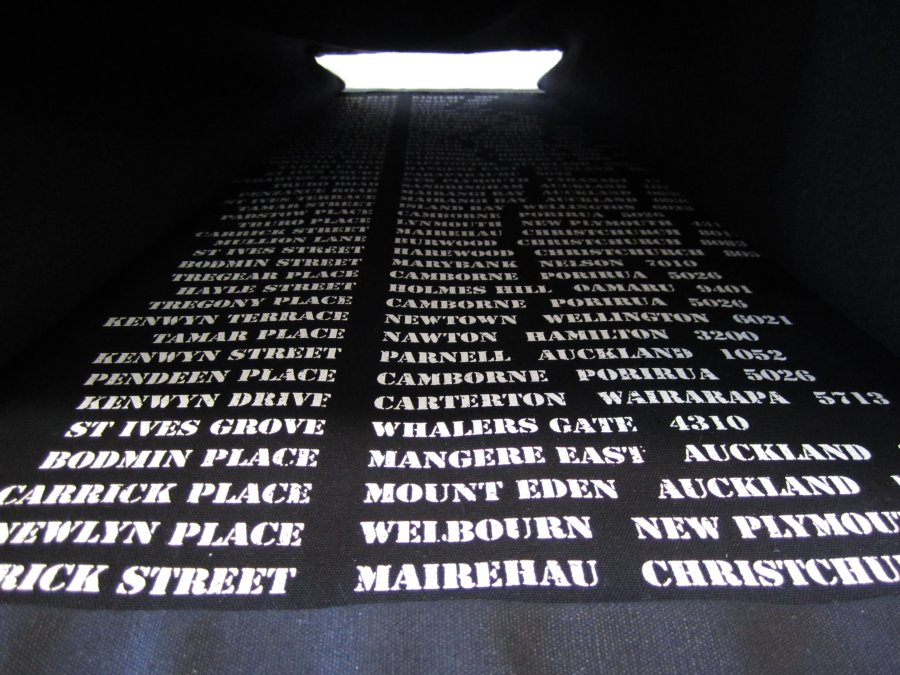 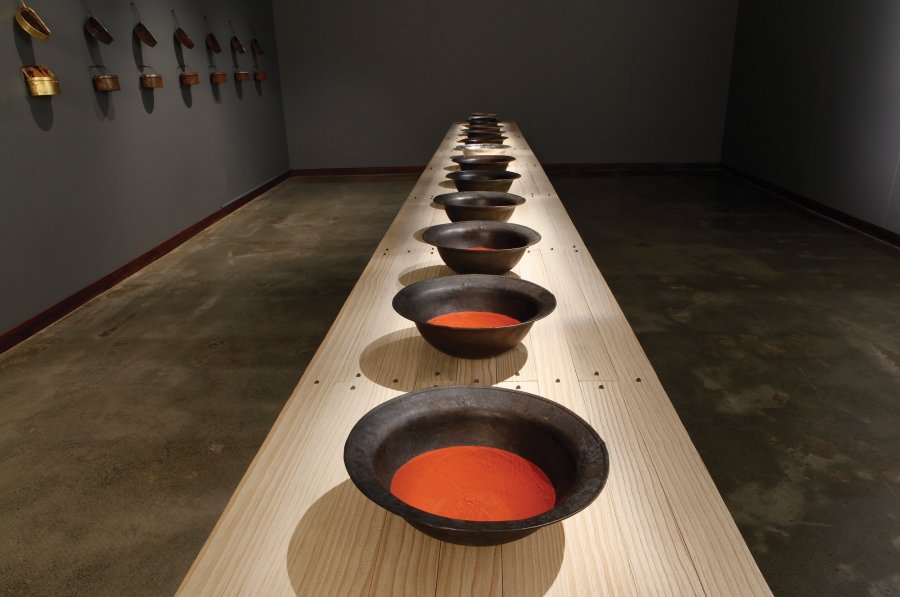 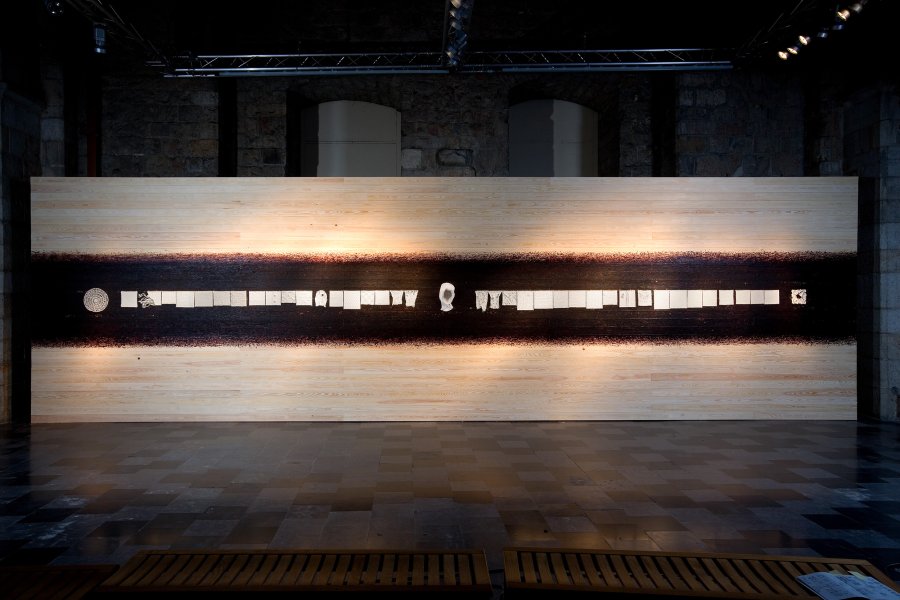 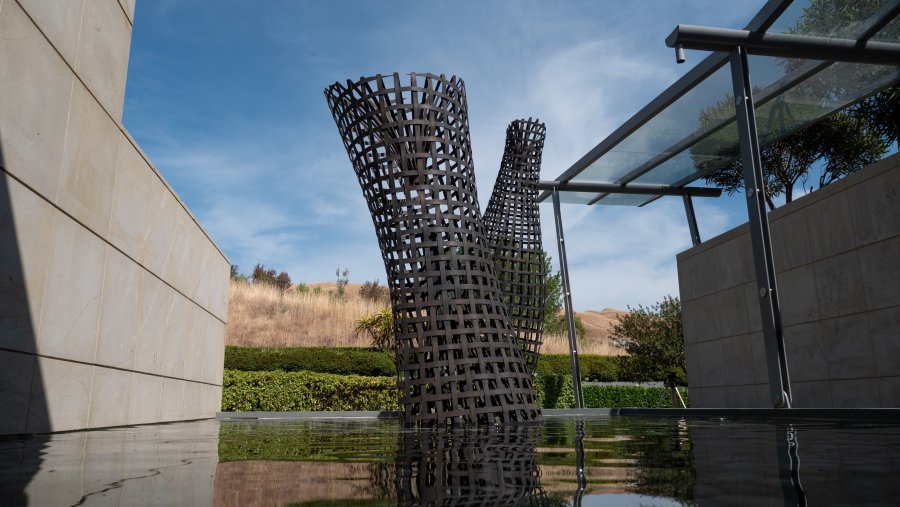 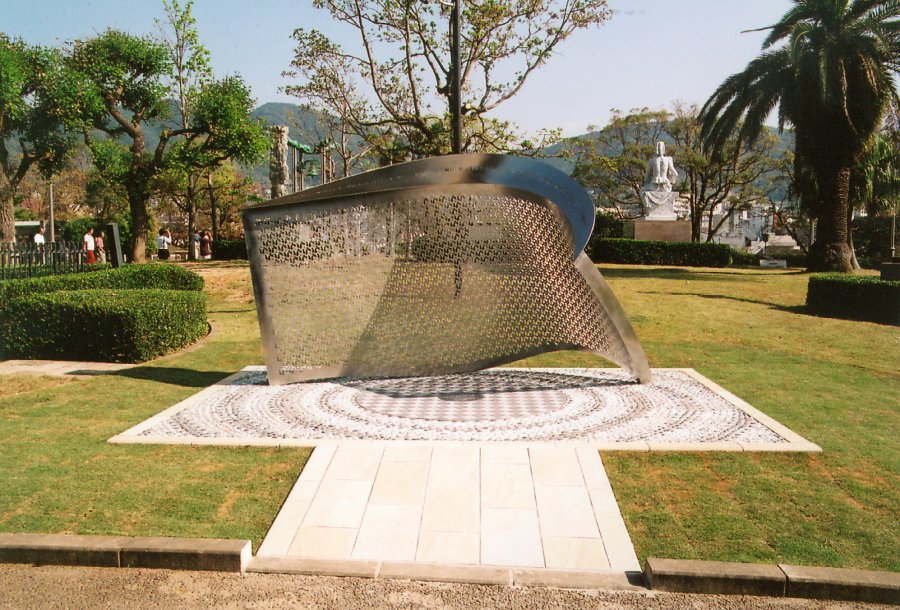 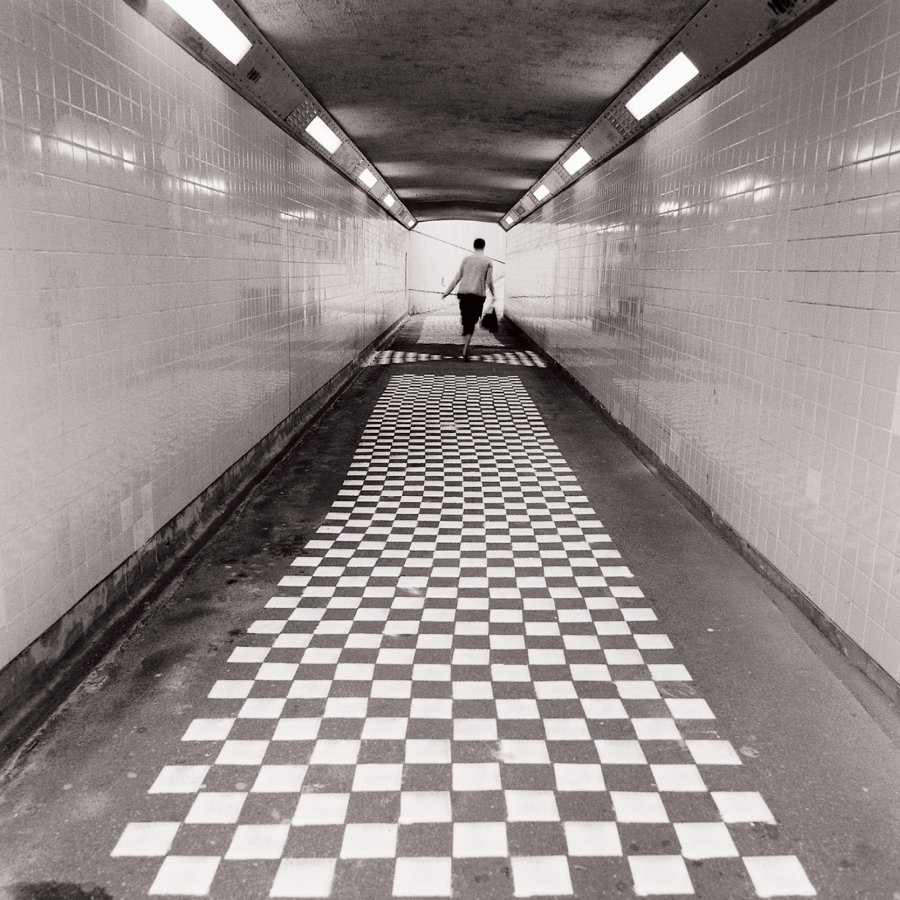 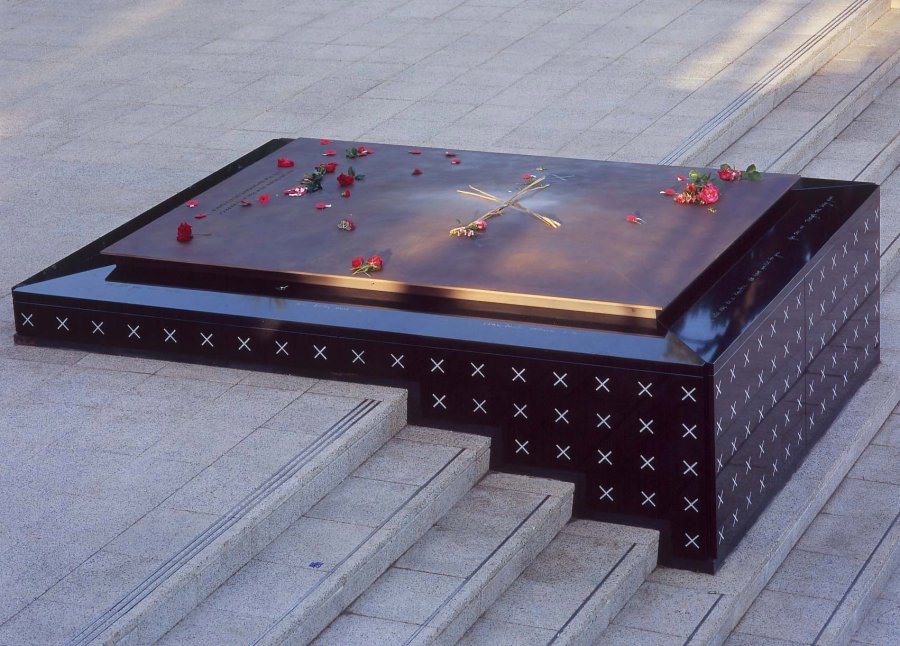